Sport England have launched a major new campaign to support the 15 million people who live with one or more long-term health conditions in England.

We Are Undefeatable aims to help those with conditions such as diabetes, cancer, arthritis and Parkinson’s to build physical activity into their lives.

The campaign is led by a collaboration of 15 leading health and social care charities and benefits from our expertise and insight, along with National Lottery funding.

One in four people in England live with a long-term health condition, and they're twice as likely to be inactive, despite evidence that being active can help manage many conditions and help reduce the impact and severity of some symptoms.

New research shows the majority of people with a long-term health condition want to be active and are aware of the health benefits.

The campaign hopes to inspire, reassure and support people to be active by showing the real-life experiences of people living with a variety of conditions – both visible and invisible – on their own journeys to being active.

Sport England's chief executive, Tim Hollingsworth, said he hoped the campaign would inspire more people to get active in whatever way that works for them.

“We are very proud to support our charity partners in delivering this new campaign because we know with the right support, sport and physical activity has the ability to change the lives of people living with long-term health conditions for the better,” he added.

“This campaign forms part of a longer-term drive by Sport England to change cultural and social norms around long-term health conditions and physical activity.”

Juliet Bouverie, chief executive of the Stroke Association and lead campaign spokesperson, said the campaign was about enjoying being active on the good days and getting through the bad. 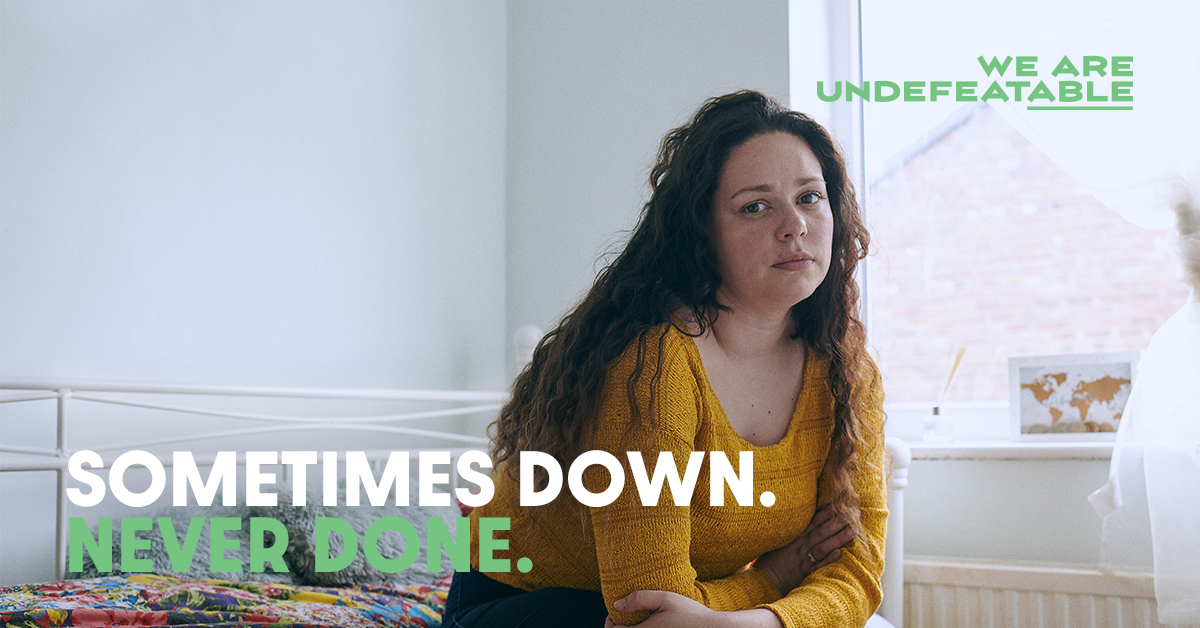 “People want to be more active because it improves their mood and wellbeing,” she said. “I’m hugely excited about helping more people living with a health condition feel that physical activity is possible, with lots of ideas about the ways that you can keep moving.”

The campaign will run across TV, radio and social media, encouraging people to visit www.weareundefeatable.co.uk and use #WeAreUndefeatable for inspiration and tips on how to get active in ways that suit them.

UK Coaching have also been working with the campaign to develop resources (found here) to help the coaching workforce provide Great Coaching experiences for everyone, including those with long-term health conditions. And understand how coaches connect with people, and create the types of coaching environments that positively develops their relationship with physical activity and sport.

We would love to hear from you; share how you are managing a health condition by finding ways to be active that work for you. 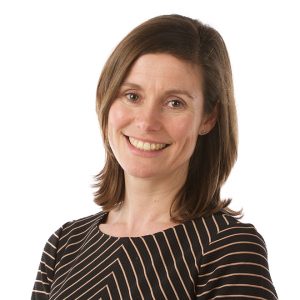 We Are Undefeatable Leaflet

We Are Undefeatable Activity Poster