Over 750 local school children took part in a competitive school sport festival as part of the 2020 Winter School Games held right here in the West of England. The three-day event took place between Friday 24th January and Tuesday 28th January 2020. 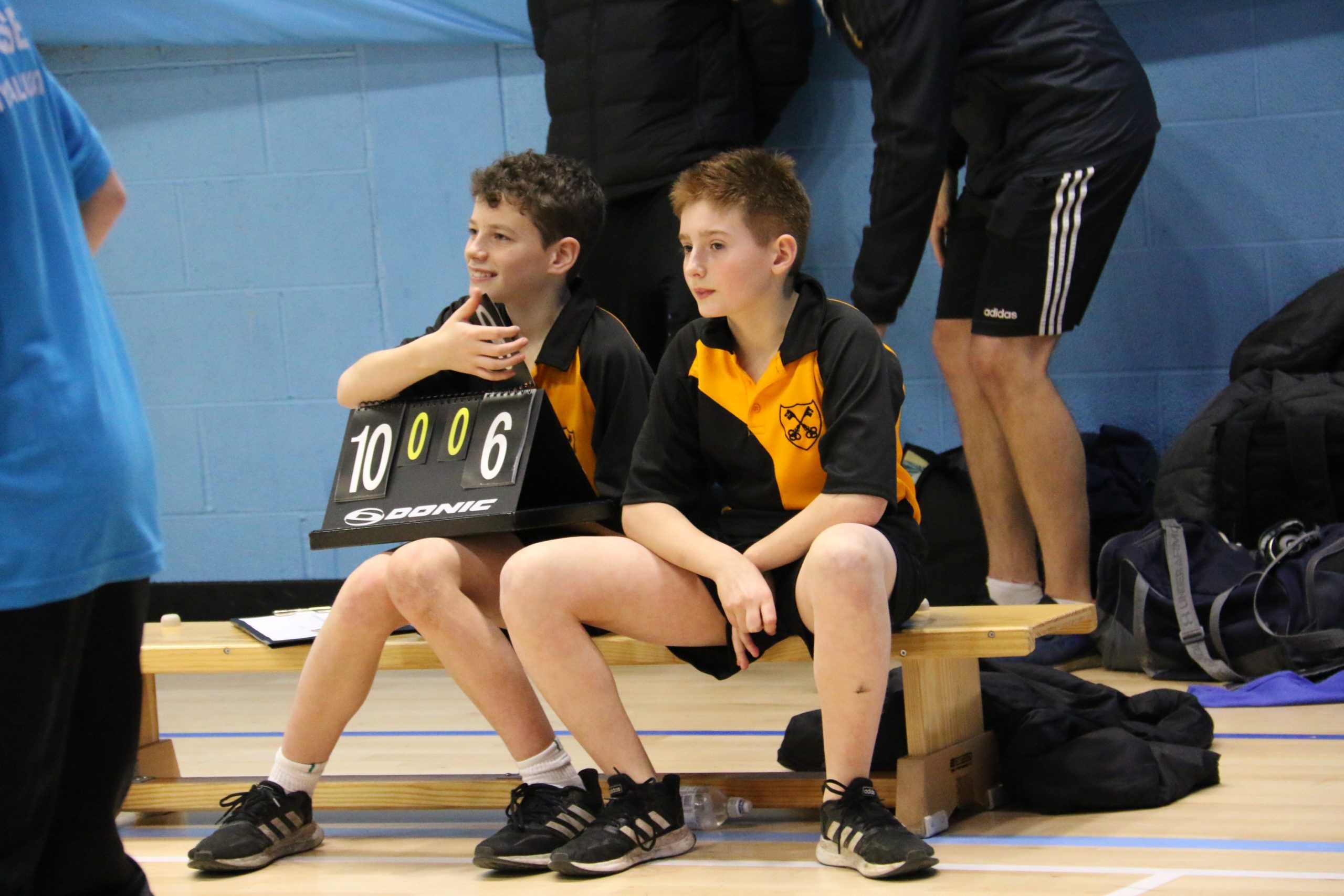 The School Games, organised by the West of England Sport Trust (Wesport), took place at the University of the West of England. The three days of high quality competition provided opportunities for both primary and secondary pupils to take part in a range of sports.  Established County Finals took place in Table Tennis, Dodgeball, Sportshall Athletics, Indoor Rowing and Netball, as well as a new Open event in Ultimate Frisbee. The events were run by local clubs and National Governing Bodies of Sport, supported by groups of Young Sports Leaders from Kings Oak Academy and St Katherine’s School.

For the first time we saw a Small School primary competition and sporting events aimed at semi-sporty children, those who would not normally get to represent their school team at a Level 3 competition.   Following on from the Summer Games, we also awarded individuals across each event who embodied the School Games values: Respect, Honesty, Teamwork, Determination, Self-belief and Passion! 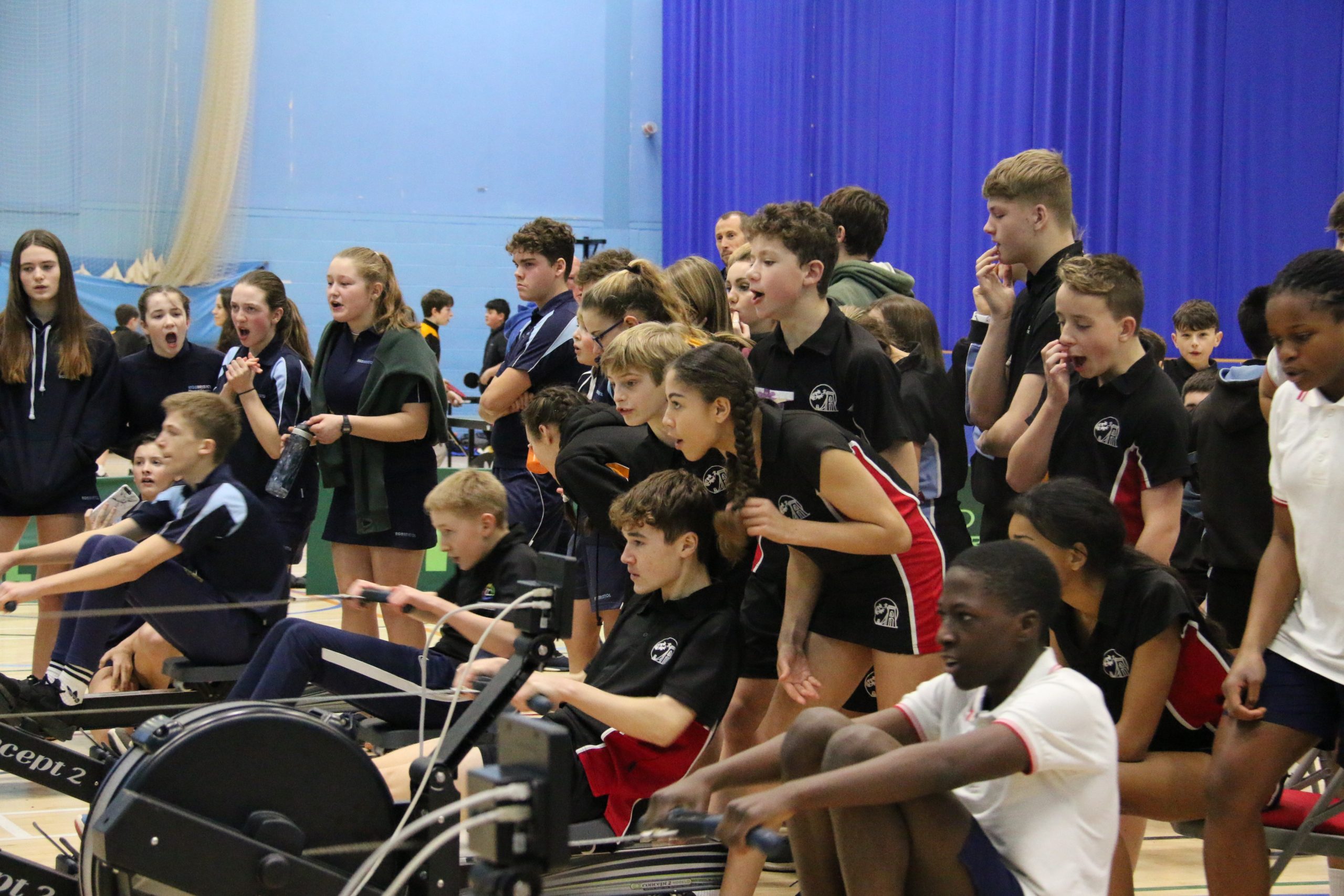 “I am proud of Wesport’s role leading the School Games programme, and this years’ Winter Games was a fantastic opportunity for our schools to get together and compete in a fun environment. We continually strive to improve the experience for the schools and children taking part, this year introducing Spirit of the Game medals for each competition. The next set of events in Spring (April) and Summer (July) will be equally exciting!”

Some of the highlights of the 2020 West of England Winter School Games included:

This year, we invited schools to bring a different group of participants to experience the Dodgeball competition at a multi-sport event.   In a very competitive Year 5/6 County Final, 10 schools battled it out to win medals. In a close final match, Fishponds Primary School finished first against Ashley Down. In the Year 7/8 competitions, Merchants Academy took home Gold medals for both the girls and boys teams. 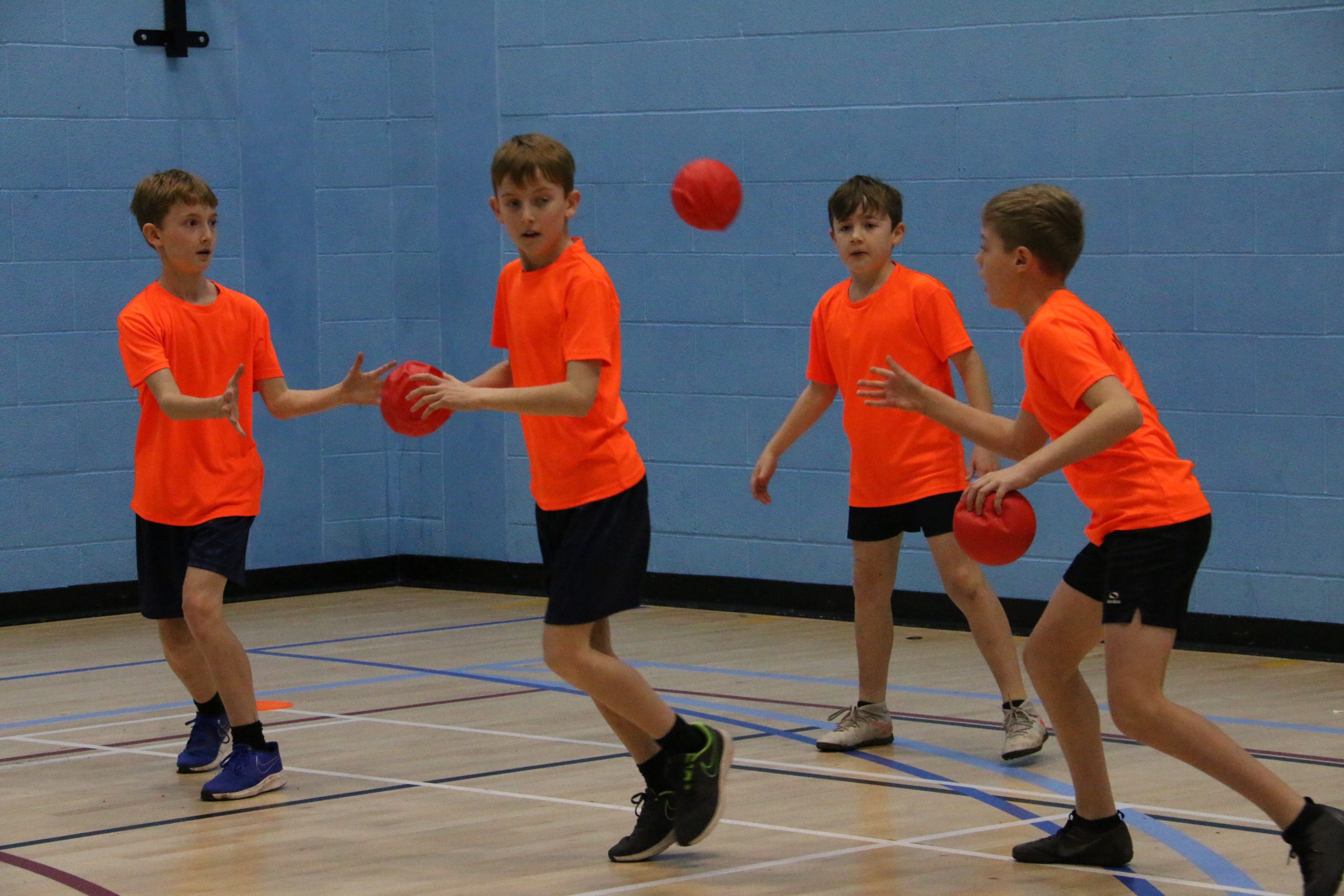 A fantastic display of young sporting talent was seen in the KS3 Table Tennis competition. Run by coaches and students from the SGS Table Tennis Academy, this is always a brilliant competition with some very high standard players. After some very close matches, St. Marks School finished in Gold medal position in the final against St Gregory’s, and Saint Mary Redcliffe & Temple took the Bronze medal. 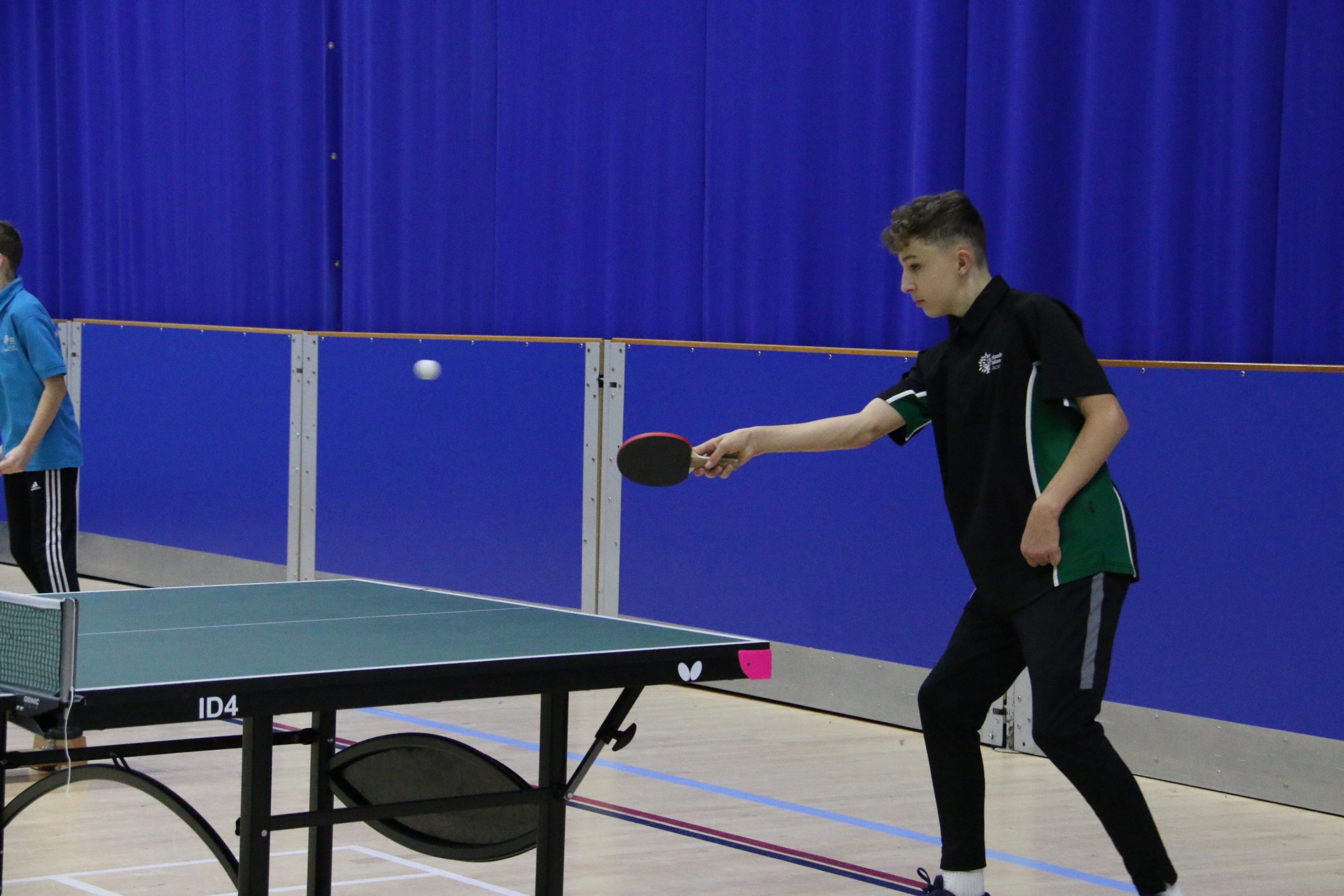 Monday was the return of the Sportshall Athletics County Finals, with this year also seeing the introduction of a primary small schools competition!  It was an action-packed day, which made for a great atmosphere and team support!  The events featured sprint relays, obstacle relays, jumps and throws. It is always a very popular event and all the schools showed wonderful enthusiasm resulting in their enjoyment of the day. 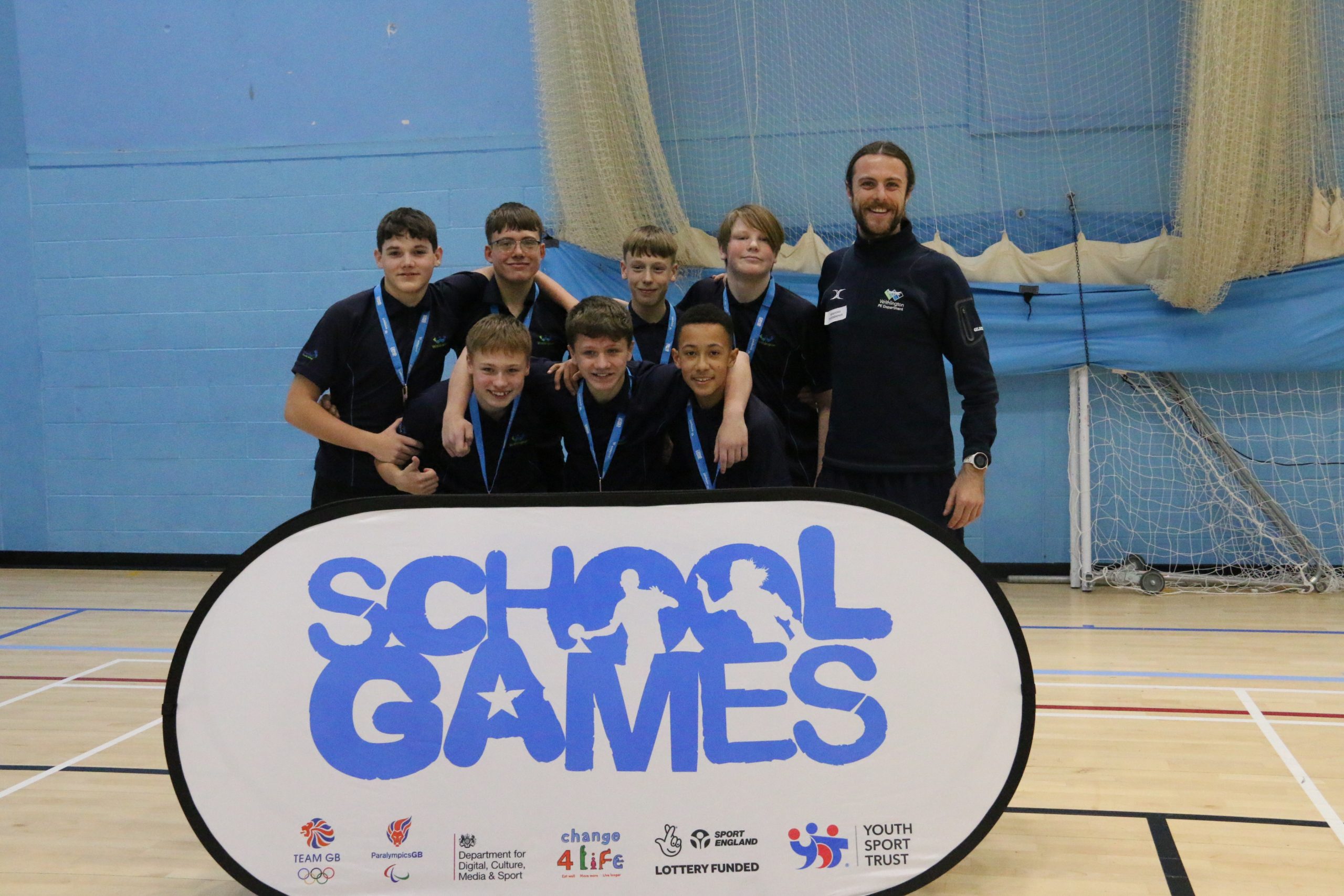 Thank you to everyone who helped ensure that all 3 days ran smoothly and that everyone enjoyed themselves! Congratulations to all those who won medals and showed the Spirit of the Games values. We are looking forward to welcoming you back to the School Games in the Spring.

For a full list of results and spirt of the games medallists, please visit www.wesport.org.uk/2020winterschoolgames  or contact Andy Blackmore on 0117 328 6250

For more information about Wesport please visit www.wesport.org.uk or contact the Wesport team either by phone 0117 328 6250 or email info@wesport.org.uk.

British Athletes Commission (BAC) partners up with NSPCC to launch a new helpline...

Park Yoga has been delivered virtually all summer; each week a different instructor...