To supplement the Active Lives Surveys (Adult and Children & Young People), Sport England are publishing a series of briefings providing a regular picture of physical activity behaviours and attitudes during the COVID-19 pandemic.

Click here to read the most recent Insight Briefing 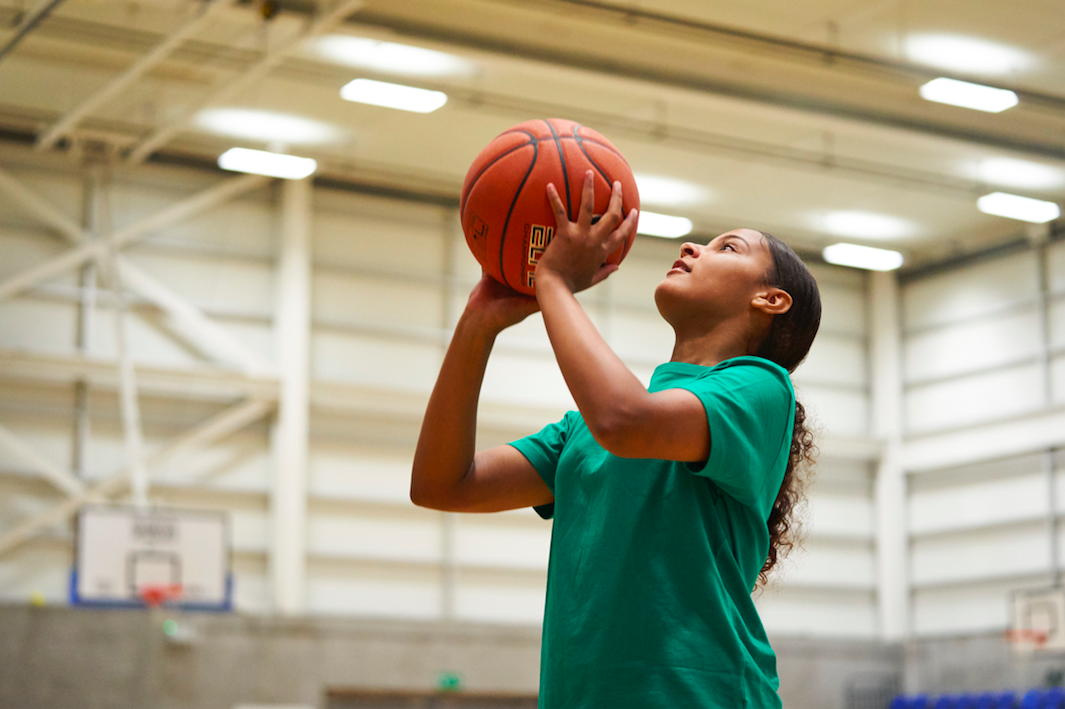 Sport England are surveying a c.2000 adults each week. The survey explores the changes in people’s activity levels during the pandemic, including the frequency of exercise and also the type of activity people are taking part in. It also looks at people’s attitudes towards physical activity, and asks parents how their children have changed their exercise habits since the Covid-19 restrictions.

Data has been weighted to be representative of adults in England by age, gender, region and social grade, including those with children aged under 16 in their households.

From the 25th of May onwards, surveys will take place on a monthly basis, with ad hoc waves at other times in response to specific changes to restrictions or other identified needs.

This 9th wave took place over 19th to 22nd June, four weeks after wave 8. It took place before the government’s announcement (on 23rd June) about the further easing of restrictions from 4th July.

Good intentions but challenges as we move out of lockdown

Some inequalities have lessened when looking at 5 x 30 figures 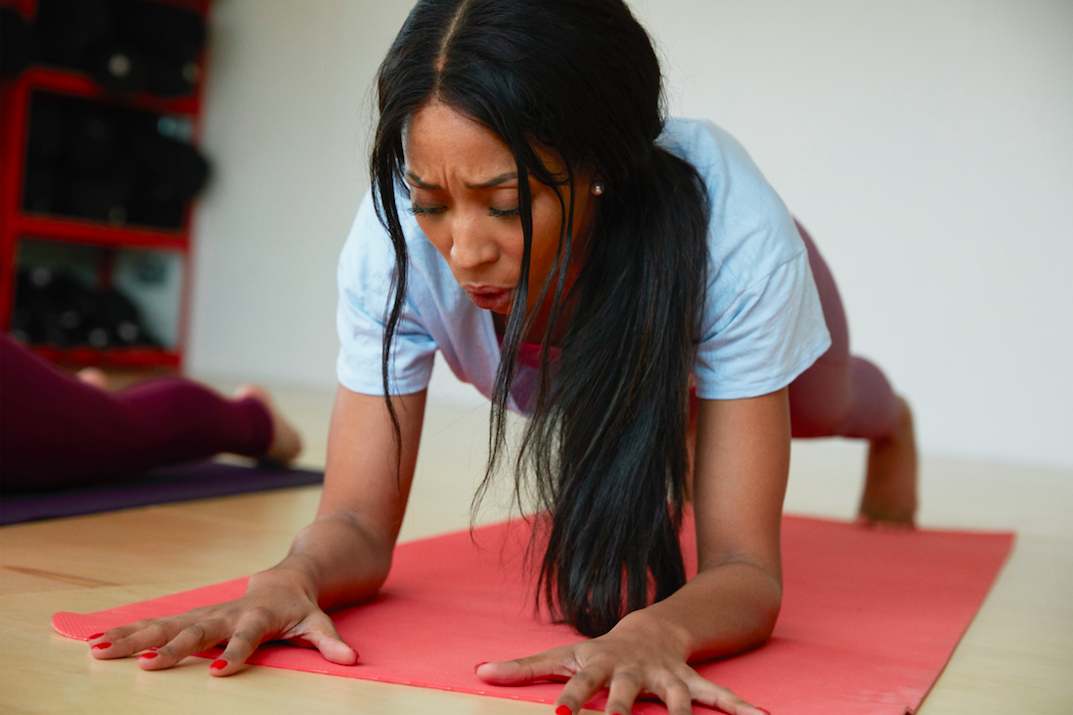 Running/jogging peaks, as does informal play at home

People find it easier to be active

Sources of trusted information about returning to sport and physical activity

In the first week since lockdown restrictions were eased, activity levels were at their highest since the survey began – but yet the inequalities remained.

Almost every group surveyed saw an increase in their activity levels – many to their highest level since the survey began – but there are still inequalities in people’s activity levels.

And while only 7% of children did no activity, the lowest yet, the number of children doing fewer than 30 minutes of activity a day increased from 30% to 34%, while the number doing more than an hour a day went from 22% to 20%.

Walking and cycling both hit peak figures, while people’s attitudes and motivations towards physical activity continue to be positive.

Inequalities remain - The picture of inequalities is similar to previous weeks.

Growth in walking and cycling

Forming new habits and returning to old one

Activity levels are unchanged for adults and children

Home-based activity has picked up

Inequalities - For this wave Sport England have produced a visual table showing the effect of the lockdown on the physical activity of different groups, highlighting the inequalities. Please look at the full report attached for this table. 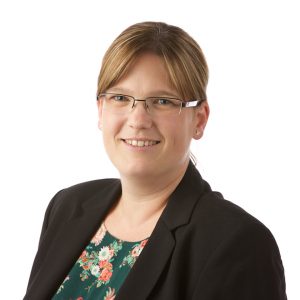