Time to Listen is a training programme developed by the Child Protection in Sport Unit (CPSU) specifically for people who have a designated role in safeguarding within a sports setting. Time to Listen is a three hour workshop for Club Welfare Officers (CWO). 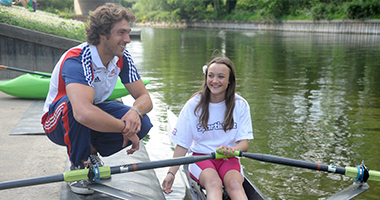 CWOs must have attended a Safeguarding & Protecting Children workshop previously and will need to bring their own reporting procedures to the workshop. Please ensure that your National Governing Body accepts the multi-sport version of this Time to Listen course before booking*.

The course is interactive with group activities and discussions and helps Club Welfare Officers to understand their role and be most effective.  It gives the opportunity to share experiences and reflect on how to make Safeguarding in the Club ‘live’.

book onto this workshop

If you would like us to organise a workshop for your club officials, coaches or volunteers we can organise a ‘Closed’ workshop for you (maximum number of attendees for this workshop is 20). We charge a one-off fixed fee and will find a tutor for you, register the workshop and provide resources where appropriate.

*Please note the following organisations accept this multi-sport version of the Time to Listen course:

NB – Boxing England and British Cycling Federation will accept the multi-sport version until they roll out their own sport-specific version in the near future.

book onto this workshop 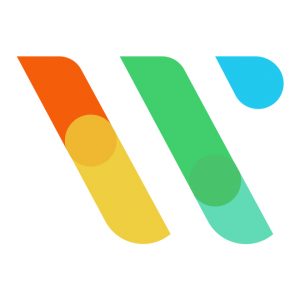