Netball is a team game which involves shooting a ball through a hoop. Traditionally, Netball is a ball sport played by two teams of seven players. 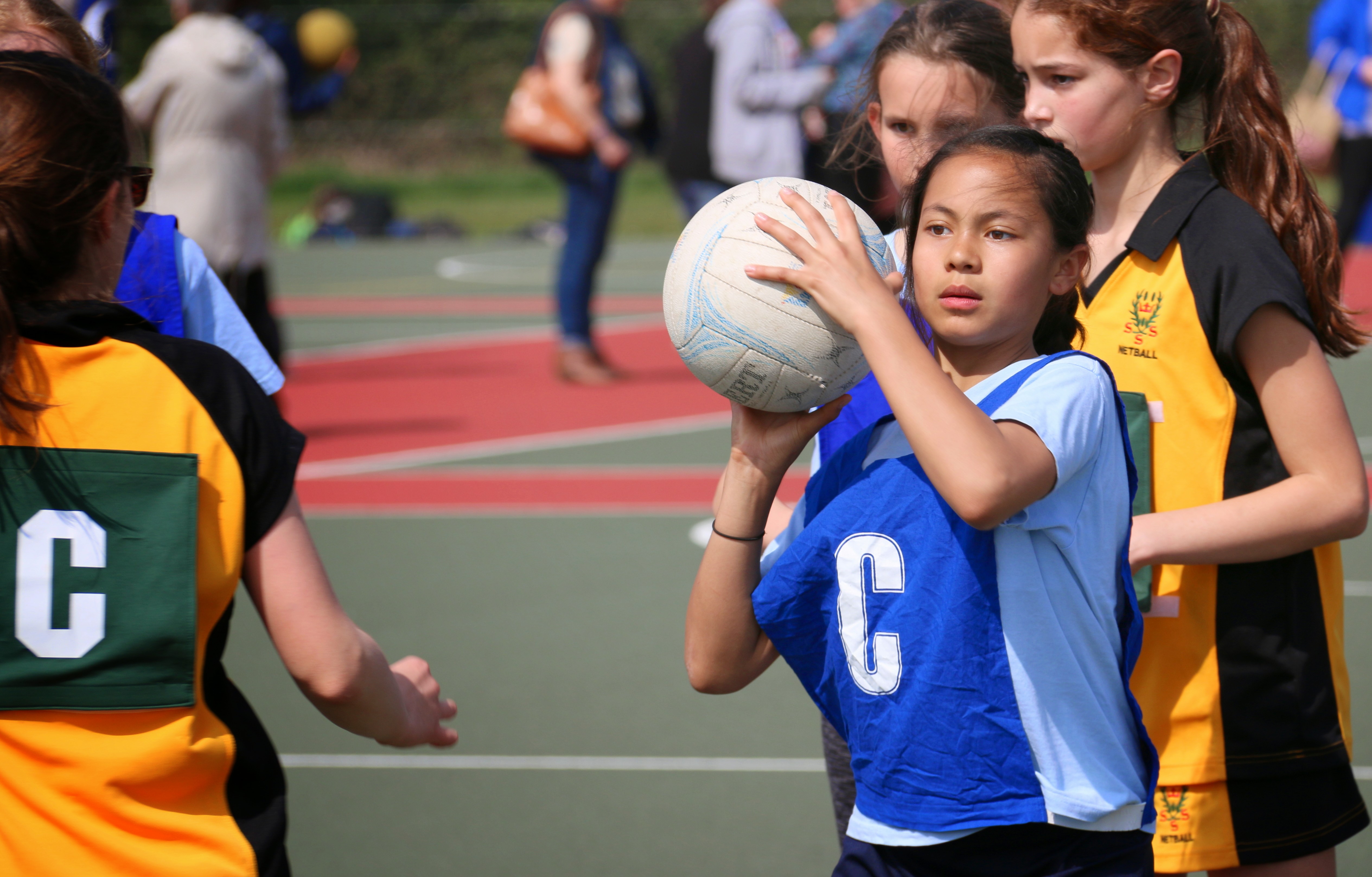 Netball games are played on a rectangular court with raised goal rings at each end. The object is to score goals from within a defined area, by throwing a ball into a ring attached to a 3.05 metres (10 feet) high post. Players are assigned specific positions (such as Goal Shooter, or Centre), which define their roles within the team and restricts their movement to certain areas of the court.During general play, a player with the ball can hold onto it for only three seconds before shooting for a goal or passing to another player. The winning team is the one that scores the most goals within the pre-defined time of play.

Whether you are completely new to the game or looking for a way back into the sport, there is a variation of netball for you. Netball is the fastest growing and most popular female played sport in the world, there are lots of opportunities for you to join over 156,00 women who play every week! Visit England Netball's Activity Finder for information about clubs, events and courses in your area.

Many people with disabilities enjoy Netball with only a few adaptions from the traditional game. It can be as simple as using a ball with a bell in it to help those with visual impairments, or using a softer ball to slow down the pace of the game. England Netball have developed a comprehensive guide to inclusive netball.

There are also variations to the traditional 7-a-side game- some examples are Nets, Fast5's and walking netball. Wesport works alongside National Governing Bodies for sport to provide information about netball opportunities across the West of England.