Rugby league is played in more than 30 countries, though it is most commonly played in the United Kingdom (predominantly northern England) Australia and New Zealand. 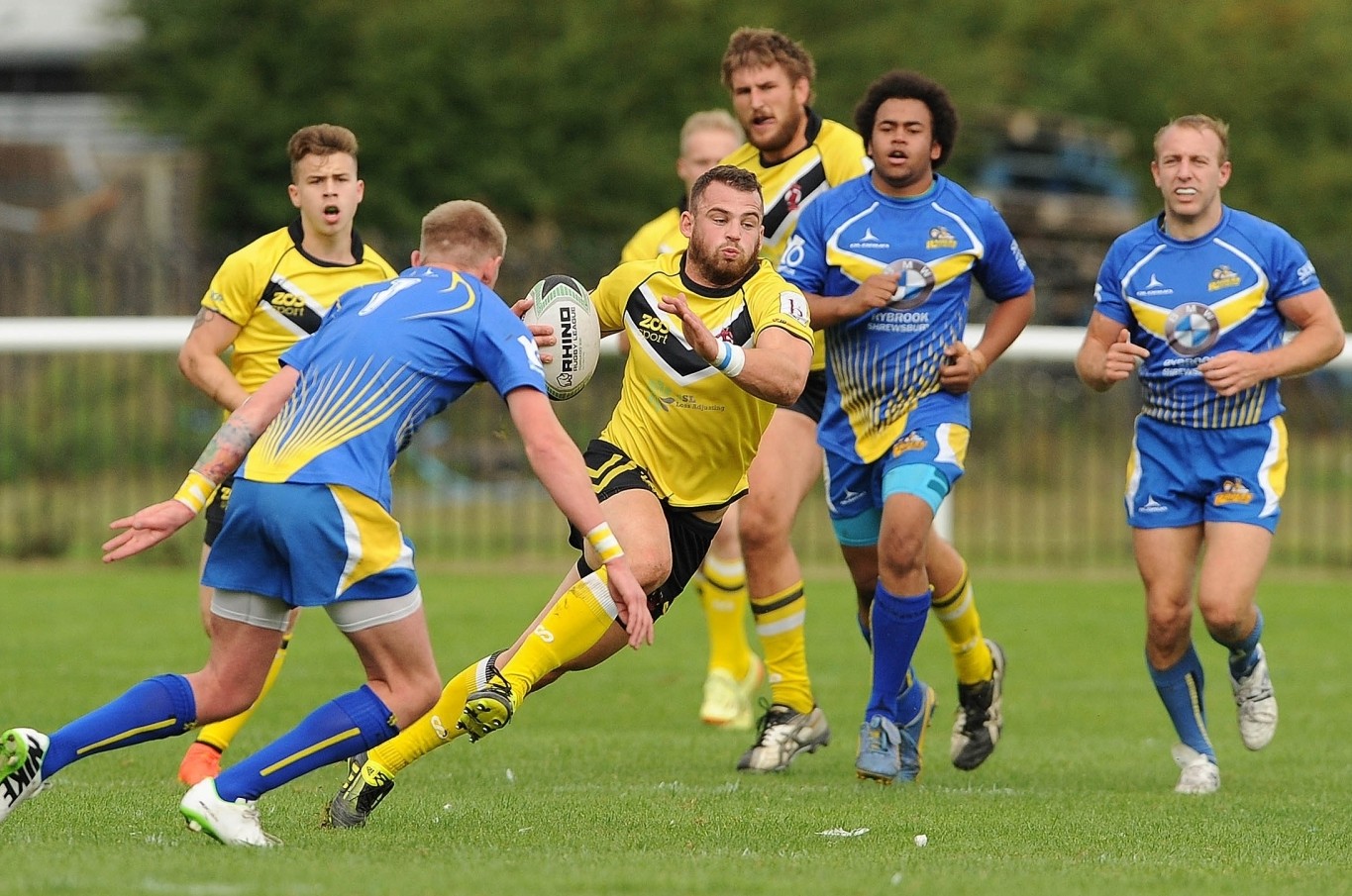 The simple aim of Rugby League is to score more points than your opponents.

It is one of the two major codes of rugby football, the other being rugby union. Players on field are divided into forwards and backs. Each position has a designated number, 1 to 13. Numbers 14 to 17 are given to players starting on the bench, who will come into the game as substitutes for other players who are injured, in need of a rest, or less suited to the coach's strategy for that particular phase of the game.

It's a great sport to build up strength, stamina and fitness and is also a very social team game. There are many variations of the game so, regardless of age, gender or ability, there is an adaptions out there for you.

Wheelchair rugby league is one of the few sports that offers both disabled and able-bodied players of both genders the chance to compete with each other on a level playing field.

Rugby league is played in more than 30 countries, though it is most commonly played in the United Kingdom (predominantly northern England) Australia and New Zealand.

Wesport works closely alongside National Governing Bodies to support Rugby League opportunities across the West of England. Visit The Rugby Football League website for more information about the game and how you can find your local club.