Ultimate is an exciting, non-contact team sport. Ultimate is played between two teams of seven players on a large rectangular pitch. 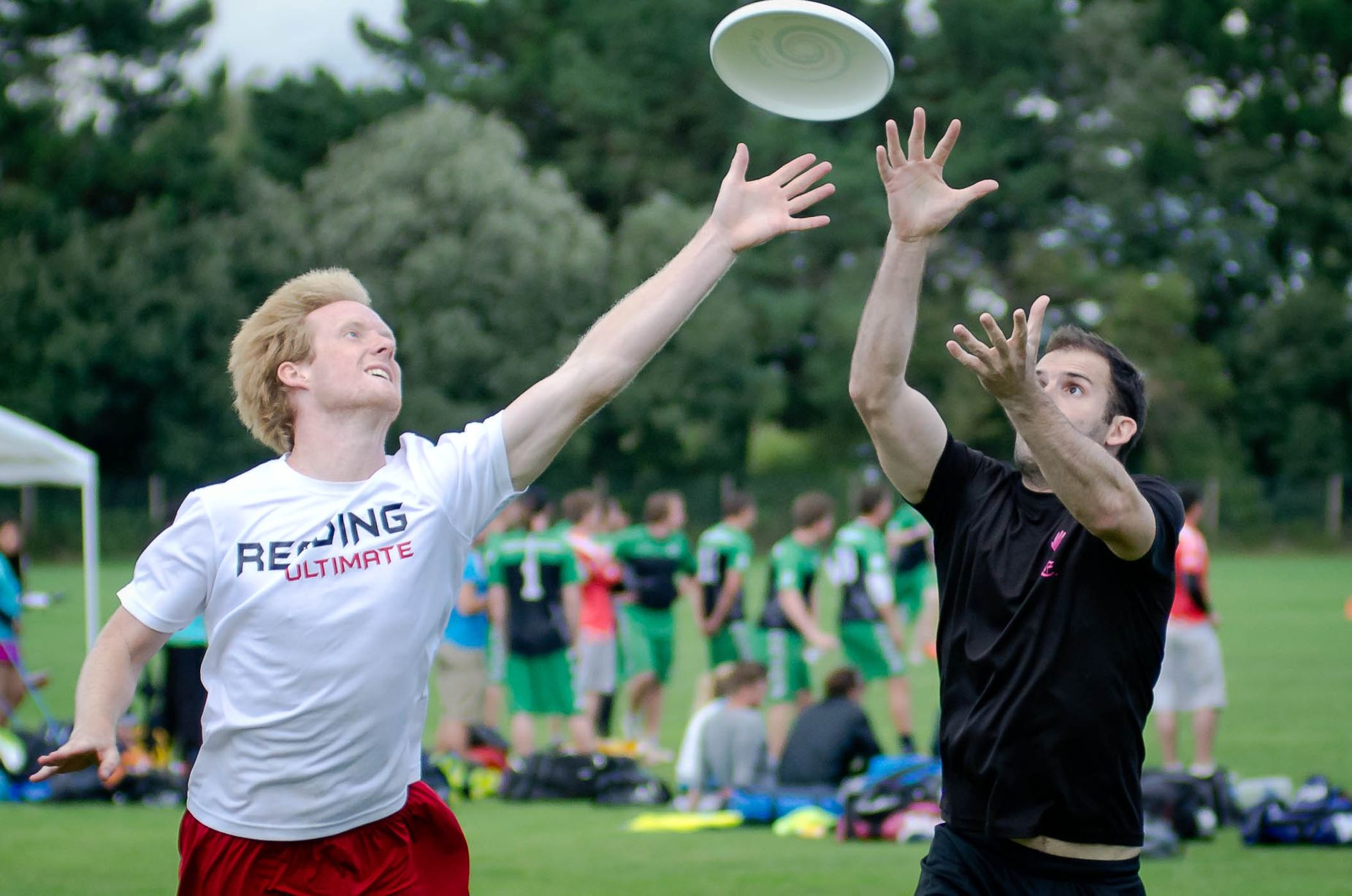 Ultimate is a fast-moving team sport enjoyed by millions of players the world over. Although frequently compared to sports like soccer or American Football, Ultimate has some unique features that set it apart. There are no referees. And it’s played with a flying disc.

A line drawn across the pitch at either end creates two "endzones" (like in American Football). These are the goal-scoring areas. A goal is scored when a team completes a pass to a player standing in the endzone they are attacking. The disc may be advanced in any direction by completing a pass to a teammate. Players may not run with the disc. The person with the disc has ten seconds to throw the disc. The defender guarding the thrower counts out those ten seconds, called "stall count".

Ultimate Frisbee has been growing steadily in the UK for many years. UK Ultimate (UKU) is the National Governing Body for the sport in Great Britian. They have lots of information about how you can get started and find a club near you.